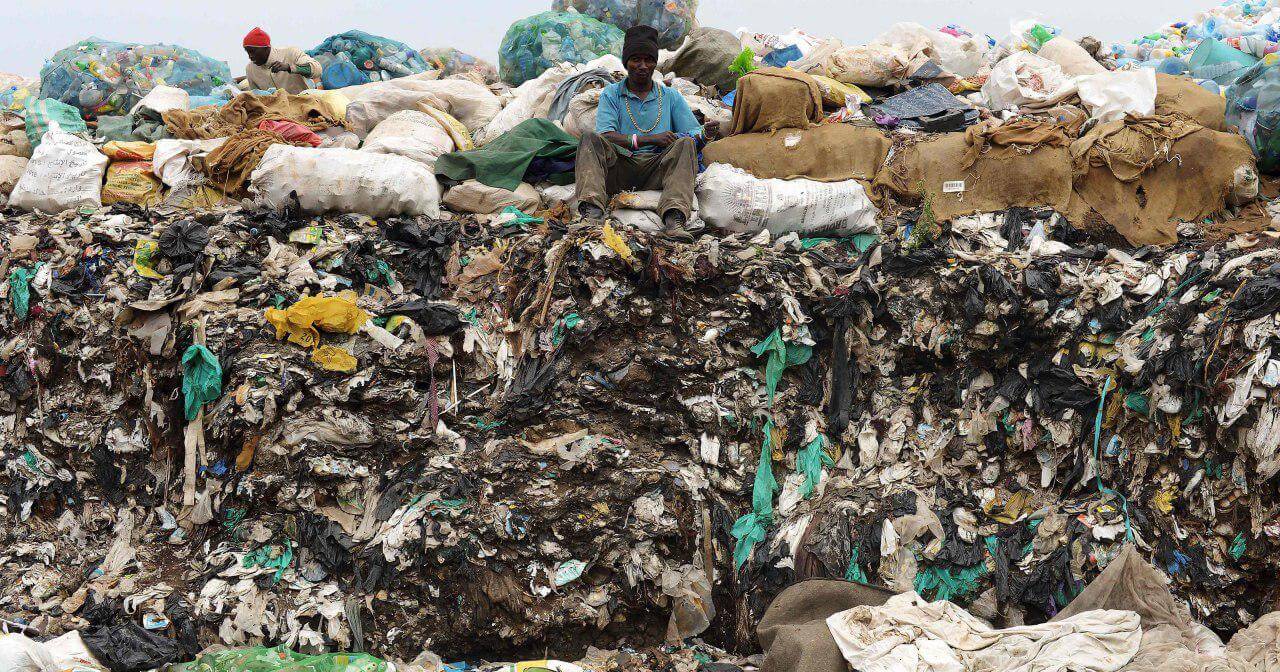 Kenyans producing, selling or even using plastic bags will risk imprisonment of up to four years or fines of $40,000, as the world’s toughest law aimed at reducing plastic pollution came into effect.

There had been three attempts over 10 years to finally pass the new law.  The east African nation joins more than 40 other countries that have banned, partly banned or taxed single use plastic bags, including near Rwanda, China, France, Rwanda, and Italy.

Kenya’s law allows police to go after anyone even carrying a plastic bag. But Judy Wakhungu, Kenya’s environment minister, said enforcement would initially be directed at manufacturers and suppliers.

The news of the ban was received positively as various Kenyans and stakeholders took to their social media accounts to commend the cabinet secretary for the ban. Among the first to respond to the News was Erik Solheim, Head of UN Environment who tweeted “Fantastic news! Kenya bans plastic bags. Congratulations! A great example! #CleanSeas”.

This new radical move also raised some criticism , the spokesman for the Kenya Association of Manufacturers, said it would cost 60,000 jobs and force 176 manufacturers to close, because Kenya is a major exporter of plastic bags to the region. But this hasn’t stopped the approval due to the fact that the plastic pollution got out of control in the last decade.

In Nairobi’s slaughterhouses, some cows destined for human consumption had 20 bags removed from their stomachs. “This is something we didn’t get 10 years ago but now it’s almost on a daily basis,” said county vet Mbuthi Kinyanjui as he watched men in bloodied white uniforms scoop sodden plastic bags from the stomachs of cow carcasses.

To see an example of what could happen in Kenya can be seen in Neighbouring Rwanda where was banned the use of non-biodegradable polythene bags in 2008. The ban was a blessing as today Rwanda is one of the cleanest countries in Africa. The streets of Kigali are free of mountains of rubbish made up of plastic waste, a sharp contrast of what you witness in the streets of Nairobi. When traveling to the country, one would not fail to notice the difference the plastic bag ban has brought about. 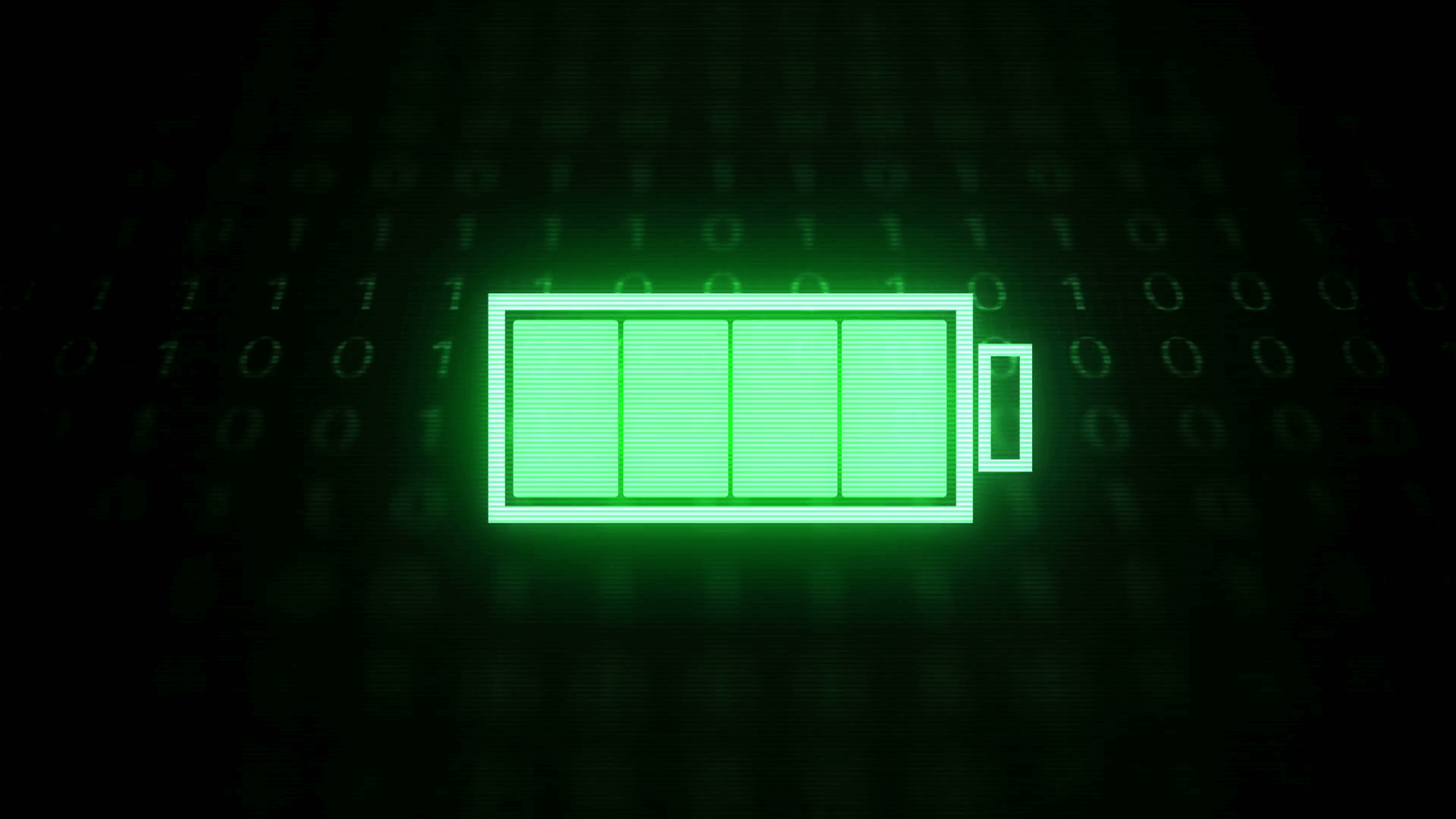 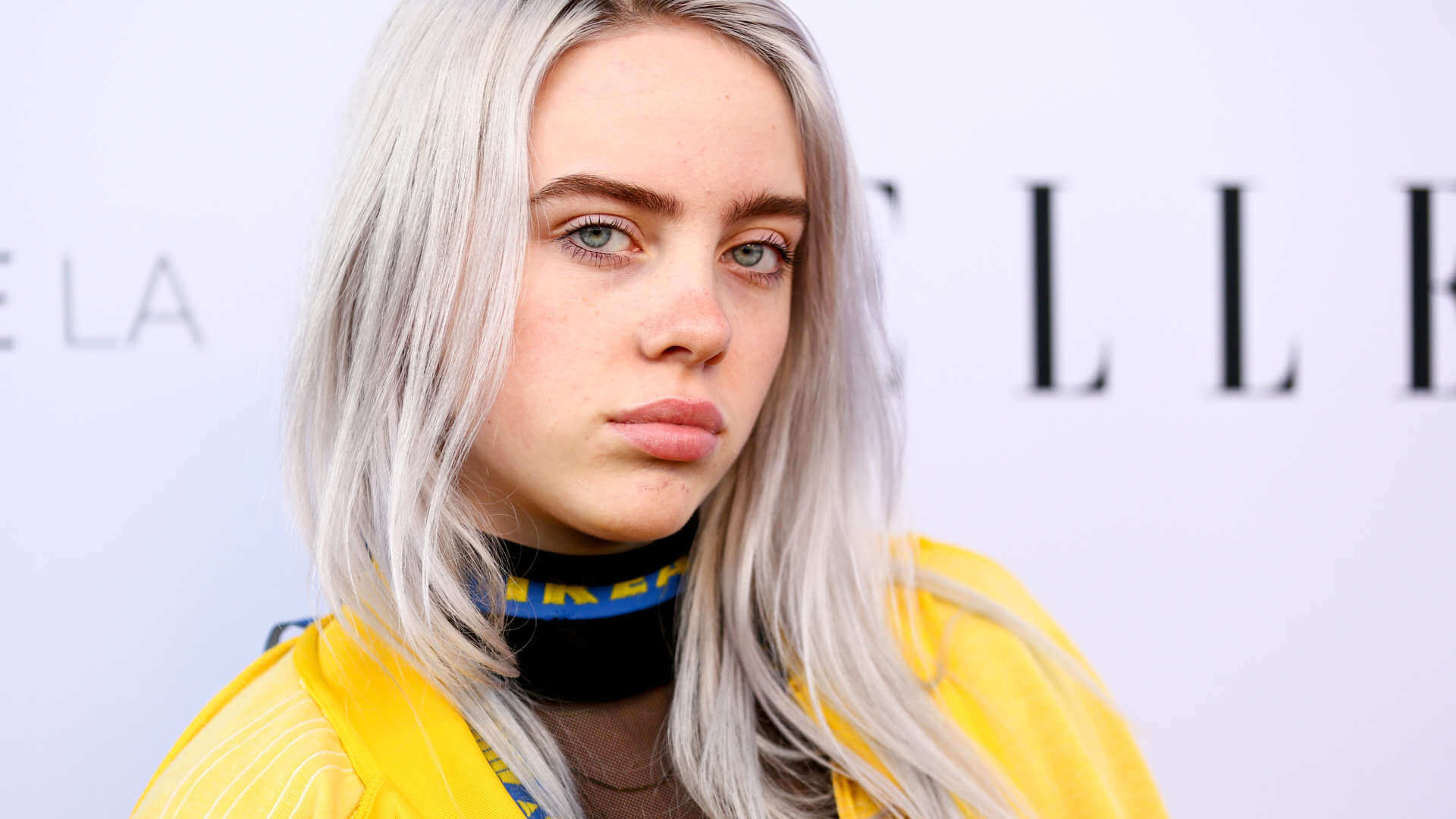 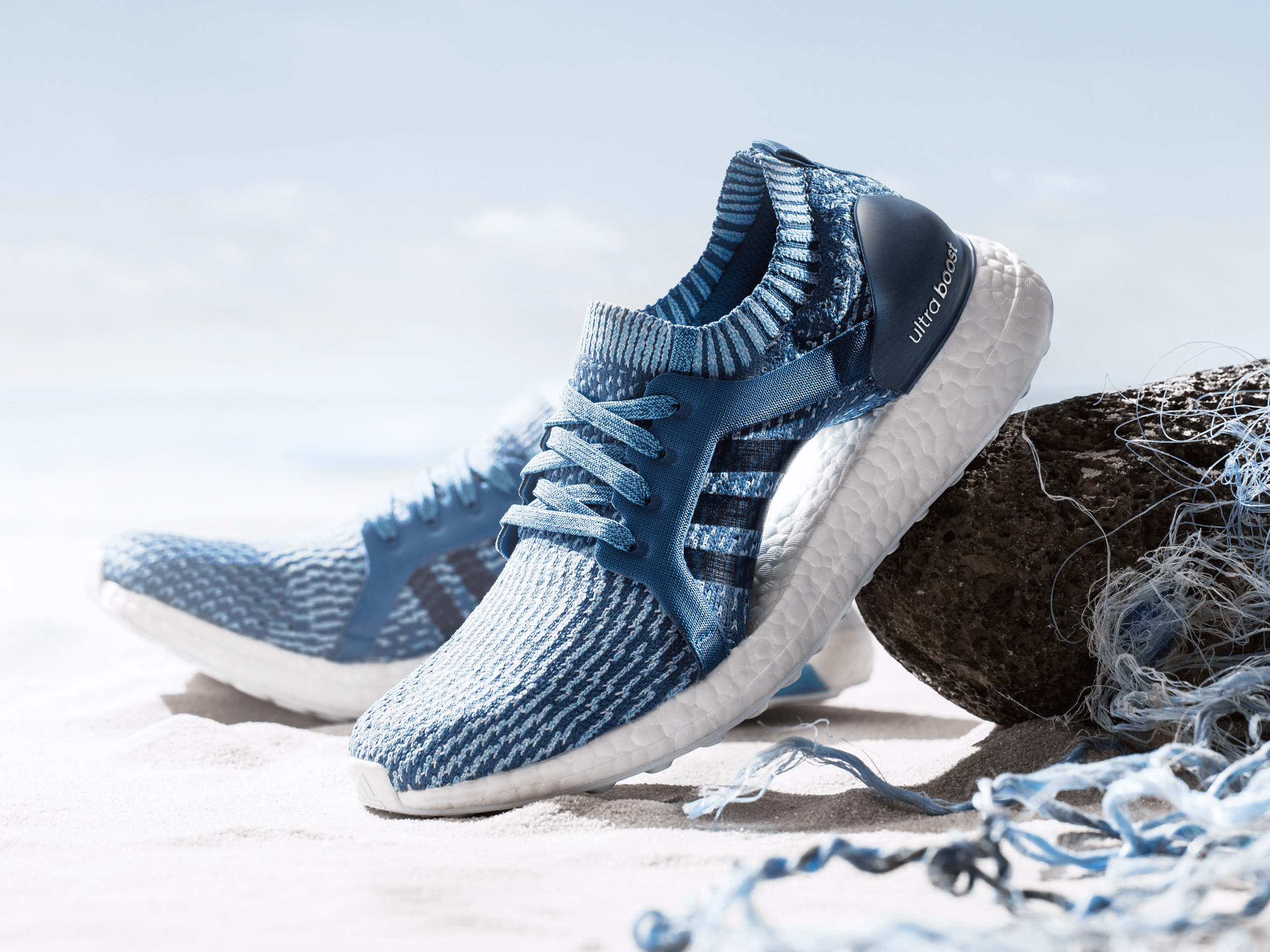